Raising the stakes over the ongoing extension talks, Turkish international attacking midfielder Hakan Calhanoglu (26), according to Corriere dello Sport, demanded AC Milan officials and owners, for him to accept putting ink to paper on a new contract, to life his current €2.5m annual salary to a 6 million euros one. As far as current arrangements go, former Bayer Leverkusen player, even linked to a move back, might be leaving midway through the season, for the club not to let him out on a free move, as long as the club and he come to no terms over a new deal. To this end, his agent, Gordon Stipic, has already offered his services to Rossoneri city rivals, Inter Milan. Besides, Calhanoglu is still an item of interest also for Atletico Madrid, Juventus, and RB Leipzig. 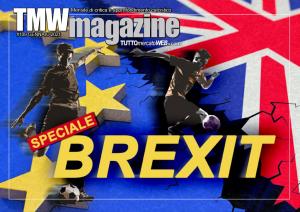