BAYERN MUNICH - A Turkish suitor turning up after Renato SANCHES

Not really capable of becoming an actual powerhouse for Bayern Munich, since summer 2016, Portuguese international midfielder Renato Sanches (21) might leave German giants for good. To this end, according to A Bola, former Benfica and Swansea City playmaker has been targeted by Fenerbahçe. The 1997-born is still on a deal with Die Roten until June 2021. 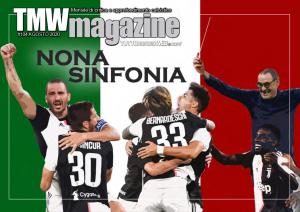