MAN. UNITED turned down by RAKITIC. By his family indeed

According to Daily Mail, Croatian international midfielder Ivan Rakitic (31), who might be leaving Barcelona FC during next winter window, after five seasons and a half, has just turned down Manchester United offer to join. The player's family members are reportedly frowning upon a move to "Warehouse City" in fact, so that former Blaugrana core-pitcher isn't planning to get in deep into Red Devils talks. Rakitic is allegedly tracked by a bunch more clubs around, including Inter Milan, Juventus, Tottenham, and PSG. 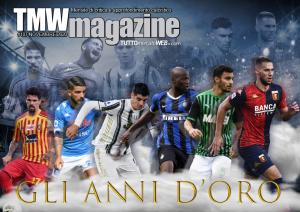