According to latest TMW rumours, Senegalese star frontline all-rounder Sadio Mané (28), coming from four very successful seasons spent playing for Liverpool, has been offered, through his entourage, to Barcelona FC, ahead of the club parting ways with both Leo Messi and Luis Suarez. Meant to be transferred on an about 85 million euros fee, former Southampton and Salzburg fender is still on a deal with Reds until June 2023. 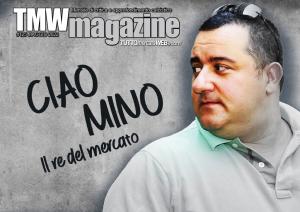