Already tracked by Barcelona FC, Borussia Dortmund, and Juventus, as well as by PSG as a backup solution, Dutch international winger/forward Memphis Depay (27) has been targeted by Liverpool as well, according to AS. Olympique Lyonnais captain, leaving French club on a free move, once current season's over, has even been linked to a Manchester  United return. 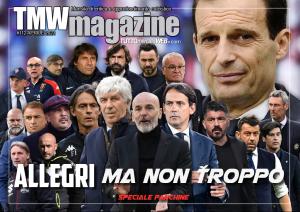